A biblical exploration team, mission, and adventure all wrapped up into one!

It's like no other mission or expedition team in the world.

Experience the adventure with us!

Adventures In Truth is like no other mission, expedition, or adventure...that's why all whom have been a part of this unique ministry have viewed it as "life changing!" It's a ministry and an adventure all wrapped up in unforgettable explorations, teachings, and research. Experience the adventure with us! 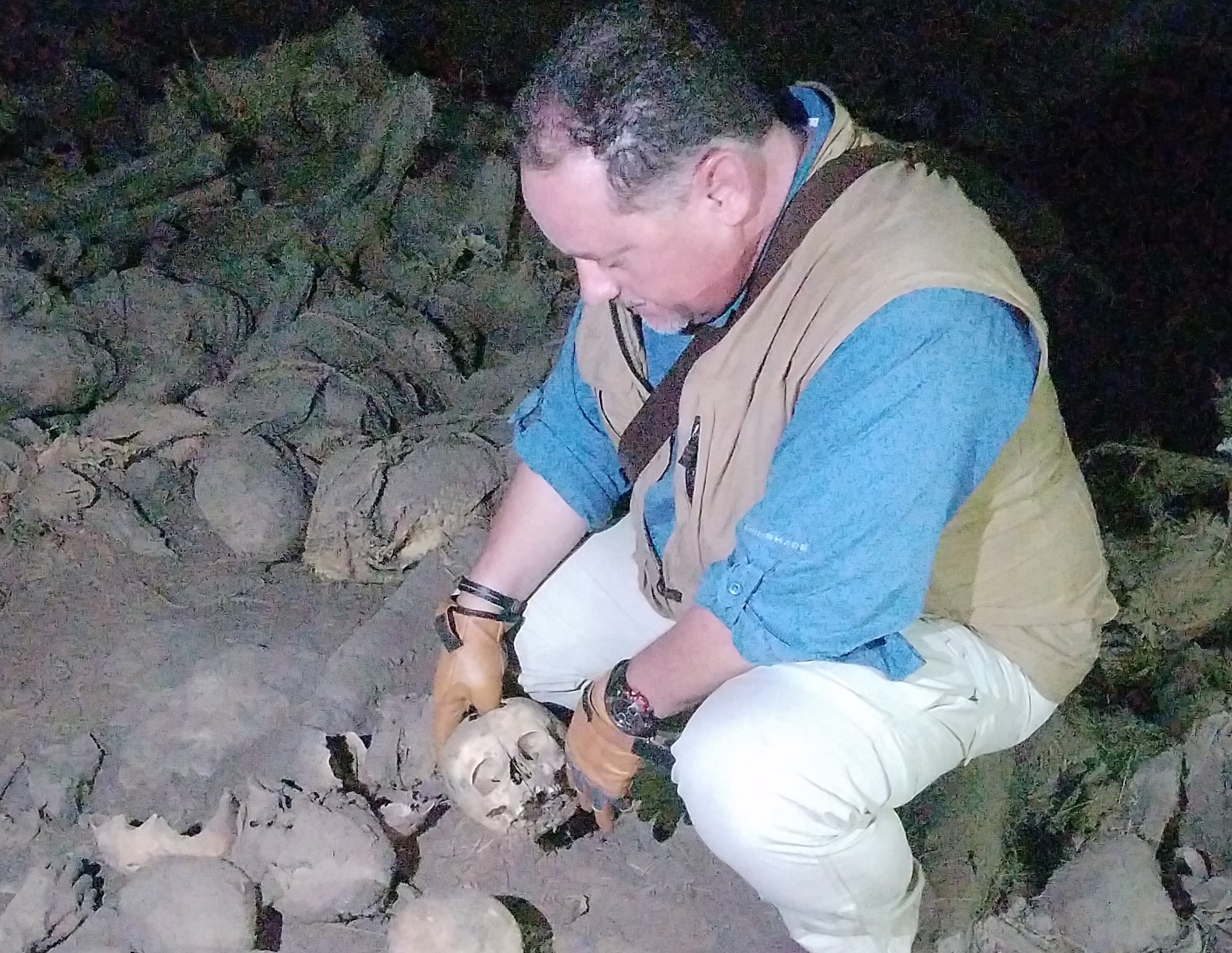 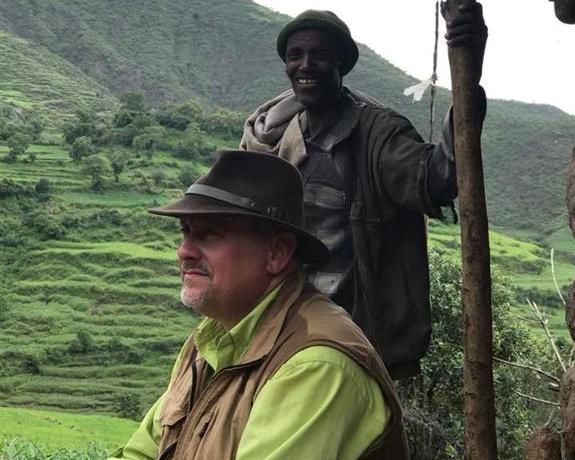 Adventures in Truth and its founders, Dr. Jim & Sherri Rankin, have spent years of dedication preparing and studying the Bible as a guiding pathway to placing each piece in the puzzle and confirming the full picture of the truth. Adventures in Truth is a fascinating ministry, spreading God's Word around the world and especially in the biblical land of Ethiopia. This ministry combines that spiritual feel with the thrill of an adventure of exploring, discovering and confirming that the Bible is true.

Become part of the journey, and experience the adventure of a lifetime! Explore our site today! 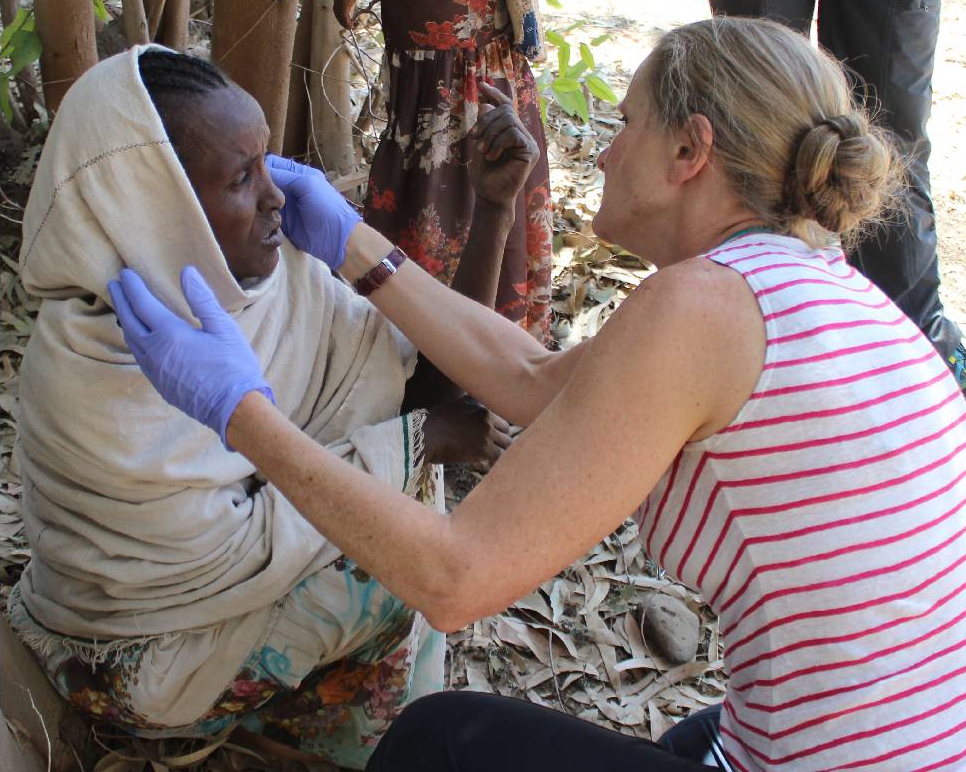 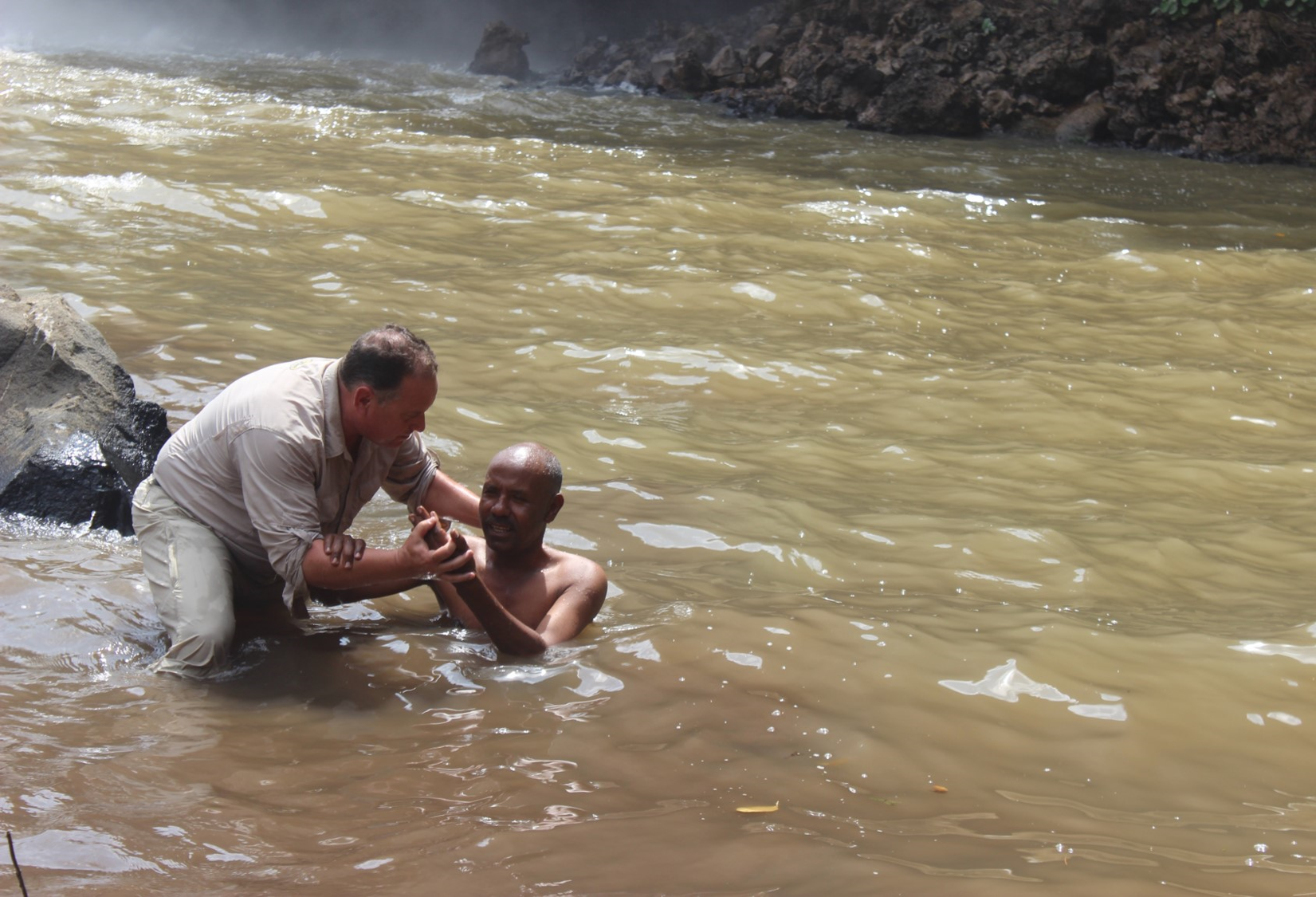 The purpose of Adventures In Truth is to educate on the authenticity of the Bible's Holy Scriptures and its truth through archaeological and historical evidence with research and education. To bring truth to the Scriptures while taking the holy Word to people all around the world. 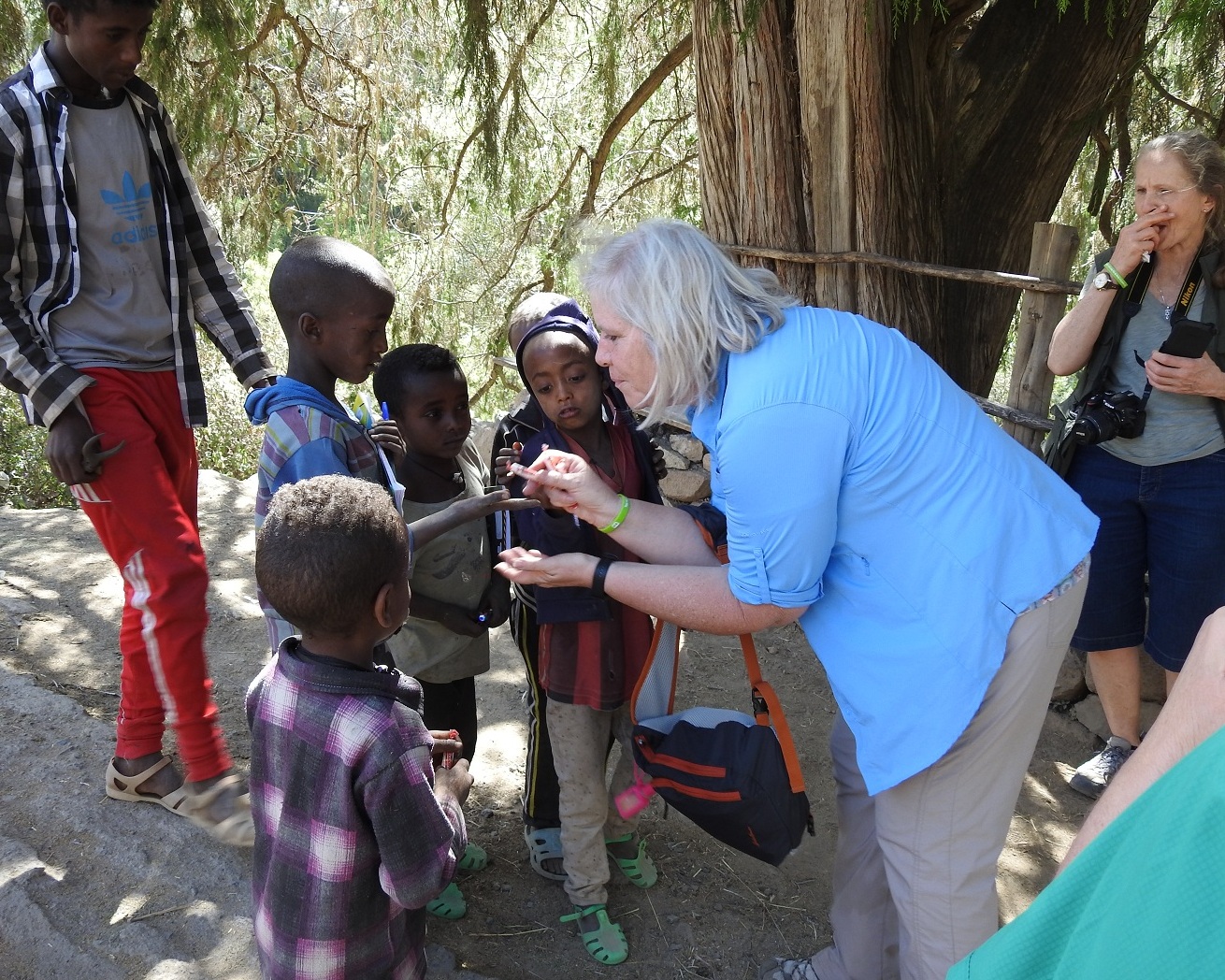 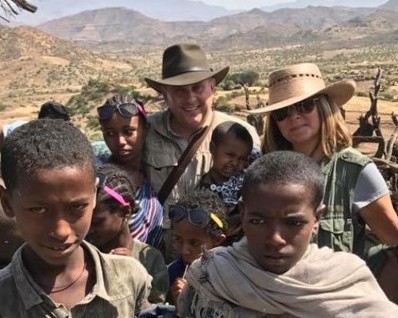 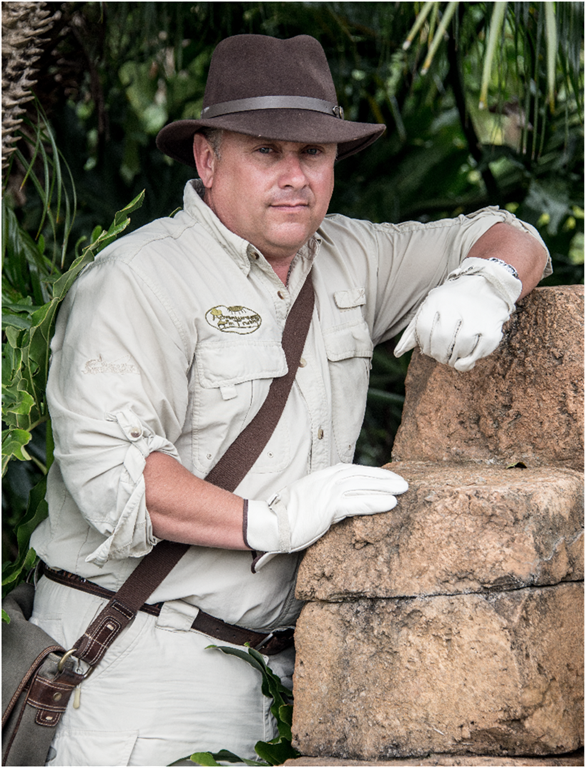 "A MODERN DAY INDIANA JONES WITH A BIBLE IN HAND!"

Dr. Jim Rankin: (Founder of Adventures in Truth biblical research/mission organization), is an accomplished biblical explorer, and author of the best-selling book 'Expedition Ark of the Covenant', and these incredible books of biblical discovery:  Guardians of the Secrets Book I', The Apostle Project, The Skull Beyond the Cross Guardians of the Secrets Book II, and Footprints of Jesus: Crushed in Stone.   Dr. Rankin has opened the doors to biblical reality with his incredible discoveries in the ancient lands of Ethiopia and Egypt, and has become a popular guest on such international television programs as TBN's Praise The Lord Show, The Hour of Power, TCT's Update Show, The Kevin Shorey Show, Atlanta LIVE, CTN, I Believe, and many others.

Dr. Rankin has been dubbed by Pastor Bobby Schuller, and others, as "A real-life modern- day Indiana Jones," and since giving up the entertainment and corporate world, he has dedicated his life to locating the truths of the Bible while sharing the gospel around the world. He is also a sought-after speaker and guest, sharing his unbelievable expeditions with churches, colleges, schools and corporate events across the globe.

He has been credited with locating the only known evidence of the existence of the Ark of the Covenant along with many other incredible artifacts and locations of biblical sites once thought to be lost. Along with this incredible work, Dr. Rankin has been able to share the Word of God to hundreds of thousands of people in a very unique way.

From forbidden islands and dark hidden tombs to mountain top fortresses and long lost biblical truths...Jim has dedicated his life to following the lead of a higher Guide while spreading the gospel to each soul along his path of discovery. He has taken on extreme challenges in his journey to unearth and locate some of the Bible’s most hidden secrets while making his personal goal of reaching "lost" civilizations with the gospel of Jesus Christ.

Rankin's thrill for adventure began at an early age with his discovery of ancient Indian artifacts and a village site. This led to a lifetime of desire to research and seek out history's truths, which later turned to confirming the accuracy of the Bible. Jim married his high-school sweetheart and turned to a life of media, entertainment and celebrities. With radio shows, concert appearances, and meetings with presidents, actors and sports celebrities; Rankin left it behind and turned to a life of ministry.

In his presentations to hundreds of churches, colleges, groups, and organizations all over the country, Jim brings excitement and overwhelming evidence to insert life into each and every location. In his full screen presentations, Jim excites the crowds as he moves about in his field gear and provides full visuals with a life-size replica of the Ark of the Covenant, ancient Bibles, pottery fragments, crowns, bowls and other artifacts from his travels. Then, with the wealth of information in just one session, the audience is left overwhelmed and wanting more. Dr. Jim & Sherri Rankin have fully dedicated their lives to their research and their mission.

For presentation information, book-signing information, or to support the ministry; Contact Adventures in Truth by going to the contact page on this site or for media appearances please contact The Rankin Agency PR at 865-365-9800. 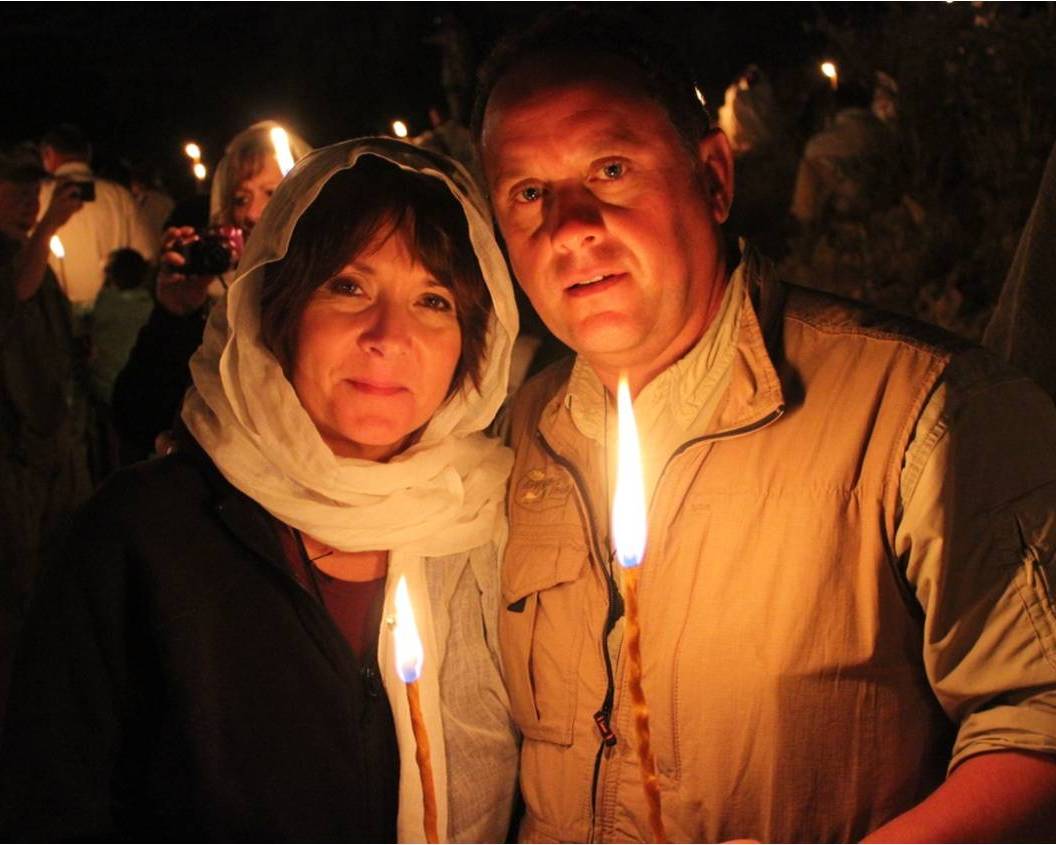 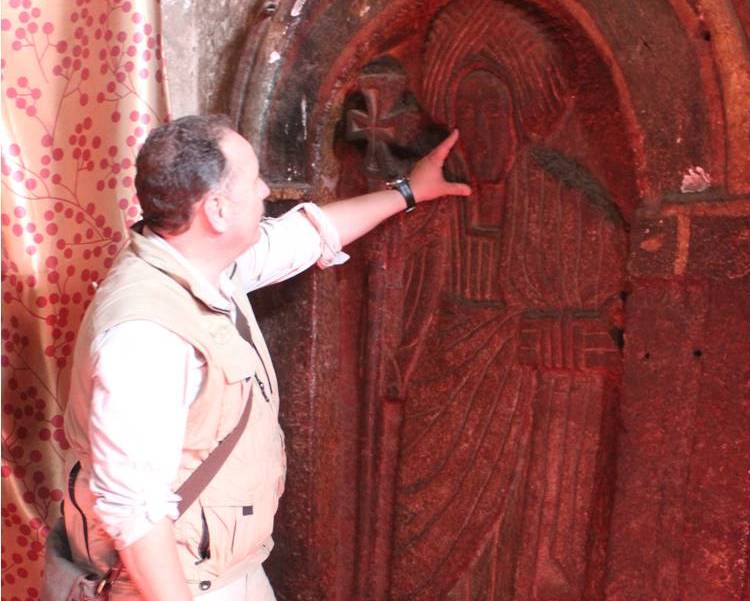 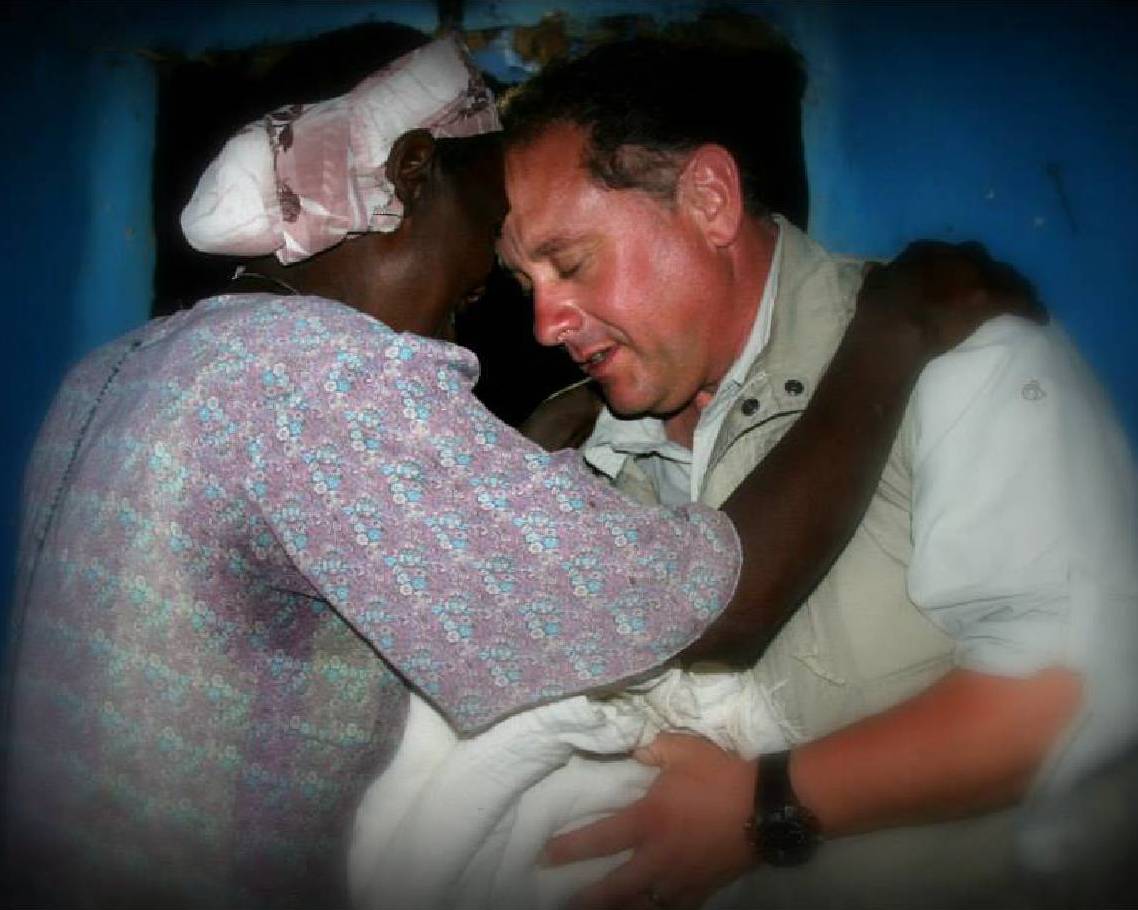